The targeted natural materials combined in Advanced Fulvic have been optimized for: The Science of Advanced Fulvic

In today’s world of processed foods and synthetic chemicals, our gut microbiomes are being starved of energy and nutrients they need to do their jobs.

The rich variety of natural organic substances found in Advanced Fulvic-Humic Acid Micronutrient Formula is similar to what the human gut microbiota evolved with in ancient times when our environment was cleaner and our technology was less damaging.

Taking Advanced Fulvic-Humic Acid Micronutrient Formula is like putting a reset on your gut microbiota. It takes it from a weakened, sickly state to a vibrant and robust condition that nature intended thousands of years ago.

Our source of Fulvic and Humic Acids comes from ancient sites located in pristine areas of the Southeastern United States. These sites were created pollution-free and are continuously nurtured, isolated from modern technology.

Coseva’s Advanced Fulvic-Humic Acid Micronutrient Formula provides your body with the richest variety of natural organic substances needed to assist with cellular detoxification, replenish the gut microbiome, unlock important energy and nutrients from the foods we eat, and support a strong immune system.

Take once daily by mixing 1 ml with 16 ounces of non-chlorinated water.

If you are pregnant, breastfeeding, under the age of 13, or taking prescription medication, consult your physician prior to use.

Allergy Warning: Made in a facility that also processes soy and egg.

Coseva’s Advanced Fulvic combines materials that have undergone extensive testing utilizing the latest methods adopted by the industry, in addition to extensive micro-nutrient testing far beyond what other humic/fulvic acid products can provide. While other manufacturers may claim that they have micronutrients, their claims remain unsubstantiated without the actual test data.

Below are independent 3rd party reports and resources regarding both the sources and purity of Advanced Fulvic’s source materials as well as a list of just some of the beneficial flavonoids and terpenoids found in our revolutionary formula: 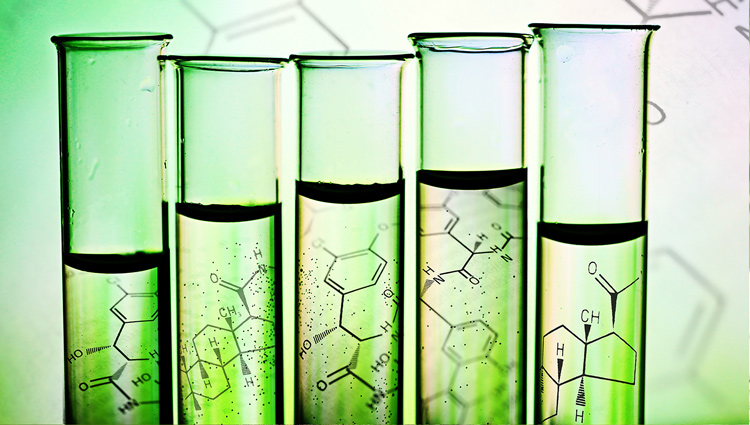 Detailed report of the beneficial micronutrient content of Advanced Fulvic. 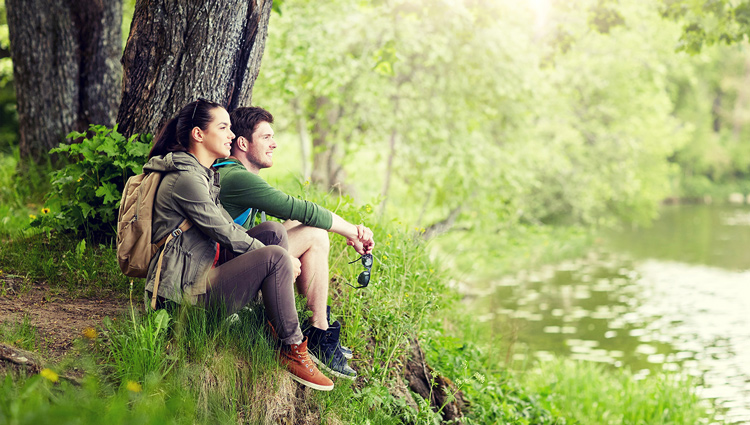 Explanation and critical comparison of the methodologies for testing humic acids. Study discussing the standard for quantification of humic and fulvic acids.

What is fulvic acid?

Fulvic acids are a family of naturally-occuring organic acids, natural compounds, and components of humus (which is a fraction of soil organic matter). Fulvic acid is created under the influence of trillions of useful microbes, working on the decay of plant matter in a soil environment. Fulvic acids cannot be readily synthesized in the laboratory because of their extremely complex nature.

What is humic acid?

Humic acids are another family of naturally-occuring organic acids, natural compounds, and components of humus, also produced by useful microbes in soil. Humic acids also cannot be readily synthesized in the laboratory because of their extremely complex nature.

What are the ingredients in Advanced Fulvic?

How does Advanced Fulvic support the absorption of minerals?

Free radicals constantly bombard us in our toxic environment from things like polluted air, poor eating choices, and other toxins. Free radicals cause progressive damage resulting in the functional decline that defines aging. In addition, free radicals also occur naturally as part of our cell metabolism that creates waste within the cell. The presence of antioxidants helps neutralize free radicals and remove them from the cells. When systems are in balance, the production and management of free radicals proceed as nature intended. The only way to counteract the effects of free radicals on cells is by eating foods rich in antioxidants or supplementing our diets with antioxidant products such as Fulvic/Humic Acid.

What makes Coseva Advanced Fulvic/Humic acid better than the competition?

How do you know you have both free-form and fulvate forms of fulvic acid in your products?

Advanced Fulvic/Humic contains both the free-form and the chelated-form (fulvates and humates) bound to minerals.  This is tested using a standardized method in a 3rd party laboratory prior to product manufacture. The gold standard is the Lamar Method. The LAMAR method established an accurate and reliable way to quantify HA and FA in raw ores and products. The insoluble material is removed from the alkaline dissolved HA and FA material resulting in the accurate quantification of fulvic and humic acid. Some testing methods, such as Colorimetric, lump other naturally occurring constituents into the fulvic acid reading (like carbohydrates), resulting in a high but very misleading fulvic acid quantity. Both forms (fulvic and fulvate, humic and humate) are biologically available for the chelation and subsequent transport of other nutrients, such as the organic, amino acids, and flavonoids in our formula, as well as those nutrients obtained from our diet. In layman terms, proportionally, Advanced Fulvic/Humic has more fulvic acid than what is attached to minerals. This is tremendously beneficial to the body.

How much should I take?

Suggested Use: Take once daily by mixing 1mL with 16 ounces of non-chlorinated water or your favorite beverage.

Can anyone take Advanced Fulvic?

Everyone should be cautioned to consult their physician if they have any illness before beginning any supplement. A physician’s consult is mandated for all children and pregnant or nursing mothers.

Can Advanced Fulvic be taken with medicine and food?

Normally, pharmaceuticals should be taken by themselves rather than with supplements. This is to avoid the possibility of interference with the delivery of the medicine. However, there are medicines which can be taken with food and, if that is the indication on the prescription, then the Advanced Fulvic could be taken with the meal as well since we are not concerned about losing the efficacy of the supplement by taking it with food. In fact, its uptake, in the portion which passes through the GI tract, may be enhanced by taking it with food.

TRS, on the other hand should be taken alone, neither with food nor with other supplements. An interval of 4 hours is adequate.

What's the difference between fulvic acid from lignite, Leonardite, or brown coal?

Companies that source their fulvic acid from a by-product of coal, such as lignite, Leonardite, or brown coal, capitalize on the benefits known about fulvic without providing a quality source of fulvic acid and fulvic trace minerals. For example, a Leonardite or lignite product is very low in trace minerals and fulvic acid, as demonstrated by an elemental lab analysis and the standardized fulvic quantification method known as the LAMAR method.

What is the source, organic or inorganic?

The source of fulvic and humic acids found in Advanced Fulvic/Humic is organic because it is straight from the earth, a complex of microbially processed ancient marine life and ancient fresh water and plant life. By definition, this material is organic and is handled using methods compatible with the Organic designation.

What is the source of our fulvic acid and trace minerals?

We source our trace minerals and fulvic acid from a prehistoric compost deposit in the United States of America.

Has Advanced Fulvic been irradiated?

What is the Uranium level in Advanced Fulvic?

Our third-party lab testing shows an undetectable amount of uranium in our products.

These heavy metals are present throughout our environment in trace quantities, including in fruits, vegetables, grains, and the worldwide food supply. The problem occurs when a person’s daily intake exceeds that of the safe levels over an extended time. Safe levels are set by scientific regulatory bodies like the EPA and FDA. If you eat food on this planet, you will ingest these heavy metals to some degree. There may be indications that some of these have a physical benefit in trace amounts, but more scientific research needs to be conducted.

Are your products USDA Organic certified?

The USDA Organic certification qualifies a grown product such as crops and animals as organic in which the process by which that plant or animal is grown or raised follows stringent guidelines of non-toxic fertilizers, pest control, harvesting, and feed products. Since the source of fulvic and humic acids is ancient, and trace minerals are not grown or raised, the Department of Agriculture does not certify them in this category.